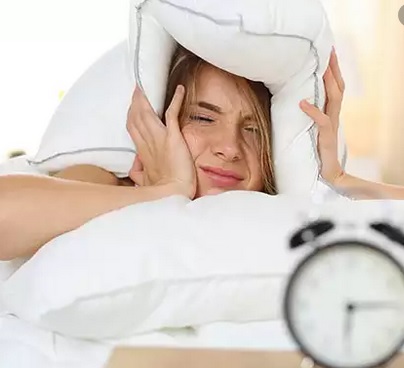 As I already know, the face is the first thing we show the world and it creates the first impression about you, about those who see us for the first time or have known us for a long time. Lack of sleep or fatigue results in dark circles, fine lines, dull skin, and a downward slope of the curvature of the lips.

Scientists have shown in a study that people can treat you differently when your face reflects that you have not slept. So, in short, think twice before going to bed too late, because your face will pass a bill that directly influences what others think of you, including qualities, such as whether you are trustworthy or not.

To reach this conclusion, this study, published in the journal Sleep, took pictures of 10 people after sleeping 8 hours and again after not sleeping 31 hours. Then, the researchers showed the photos to 40 people who evaluated them, evaluating them taking into account 10 signs or facial gestures, fatigue, and sadness. As expected, the photos showing a lack of sleep were significantly related to fatigue.

According to researchers, interpreting facial gestures requires a lot of skill. Based on this ability to decipher facial gestures, people make judgments about whether someone is trustworthy, aggressive, or competent. Studies have also shown that signs of facial fatigue can have implications for transportation safety and medical diagnoses. More commonly, interpreting facial cues can go a long way in identifying fatigue and sleep deprivation in truck and train drivers and drivers.

Also, a tired face could be a sign that there is a more serious condition, such as a chronic illness or even depression. A plastic surgeon is of the opinion that we all make judgments consciously or unconsciously, based on the appearance there. Character, strength, how attractive are other qualities that can be seen from the front, whether these observations are correct or not.

In conclusion, try to get enough rest so that your eyes do not swell, so as not to get dark circles so that the skin does not look boring and you can start each day reflecting the best in you.