Sex: a great ally for the good health of women 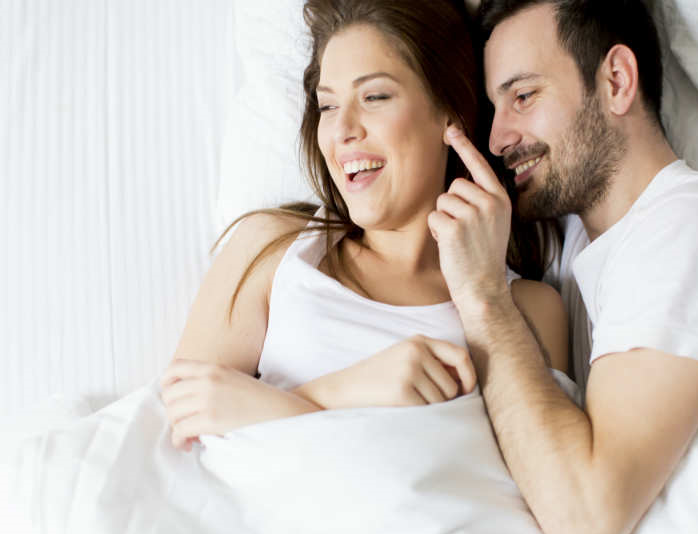 Women and sexual life – Sex has proven to be healthy and important even for menopausal women, and female sexuality is often considered to be more important at some point in life. Some researchers have shown that sexual satisfaction is directly associated with greater overall well-being and vitality in all stages of women, before or after menopause. They considered the frequency of sexual encounters considered satisfactory by a group of women between the ages of 21 and 64. Many women enjoy active sex life but are not satisfied with it.

When talking to dissatisfied women, they noticed that sexual problems were concentrated in the absence of desire and interest or in the loss of joy and pleasure. Those who enjoyed a good sex life showed greater vitality and well-being.

Good sex life has many benefits for human health. It helps you stay fit and is a good alternative to burning calories. In 30 minutes of sex, you can burn 85 calories or more.

The health benefits of sex include: