Sexual health: a guide for men 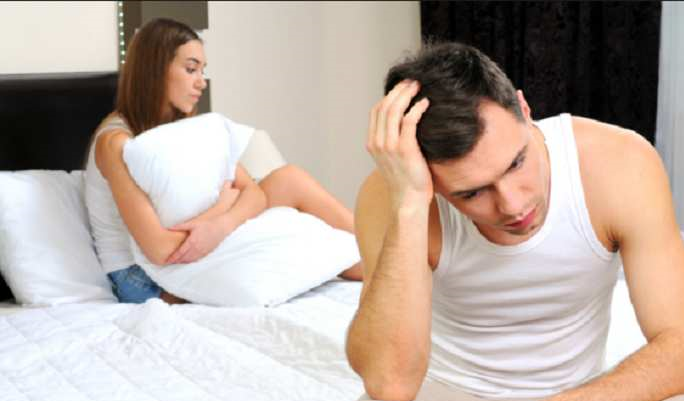 In general, women have a much greater awareness of sexual health. They have a number of guides and resources to know which tests are important for our sexual and reproductive health, from menstruation to menopause. In women, the most frequent test is that of Pap smear, which is part of the routine of women’s health. In contrast, men do not have the same clarity when it comes to taking control and taking care of their sexual health.

Researchers in the United States have devised a guide for regular exams that men should take. It was made especially for general practitioners. These doctors should recommend certain analyzes, conversations, and interventions for their male patients. In addition to these recommendations, physicians need to know about reproductive health, how to prevent unwanted pregnancies, and how to care for sexually transmitted diseases (STDs).

In a nutshell, physicians should recommend patients to the exams and other tools listed below, at least once a year. They should offer these analyzes to both reproductive-age men and adolescents:

These researchers recommend specialist doctors to encourage honest conversations about sexuality that include the patient’s partner. For example, in the case of homosexuals, HIV can be prevented. In addition to this, this guide highlights the importance of physicians being careful about the mental health of homosexuals, bisexuals and transsexuals, especially adolescents, because their risk of depression, substance abuse and suicide is high.